Every great story begins with an extraordinary woman

When I first had the idea of writing a series of books based on The Seven Sisters of the Pleiades, I had no idea where it would lead me. I was very attracted to the fact that each one of the mythological sisters was, according to their legends, a unique and strong female. Some say they were the Seven Mothers who seeded our earth – there is no doubt that, in their stories, they were all highly fertile! – and had many children with the various Gods who were fascinated by their strength, beauty and ethereal air of mysticism.

And I wanted to celebrate the achievements of women, especially in the past, where so often, their contribution to making our world the place it is today has been overshadowed by the more frequently documented achievements of men.

However, the definition of ‘feminism’ is equality, not domination, and the women I write about, both in the past and present, accept that they want and need love in their lives, not necessarily in the traditional form of marriage and children. The Seven Sisters series unashamedly celebrates the endless search for love, and explores the devastating consequences when it is lost to us.

As I travel round the world, following in the footsteps of my factual and fictional female characters to research their stories, I am constantly humbled and awed by the tenacity and courage of the generations of women who came before me. Whether fighting the sexual and racial prejudices of times gone by, losing their loved ones to the devastation of war or disease, or making a new life on the other side of the world, these women paved the way for us to have the freedom of thought and deed that we enjoy today. And so often take for granted.

The world is sadly still not a perfect place, and I doubt it ever will be, because there will always be a new challenge ahead. Yet I truly believe that humans – especially women – thrive on this. We are, after all, the goddesses of multi-tasking! And every day – with one hand guiding my children, and the other a manuscript – I celebrate the fact that my ‘freedom’ to be who I am was won by thousands of generations of remarkable women, perhaps leading right back to The Seven Sisters themselves…

I’m sure that like me, there will be one sister in particular you will most identify with, and a sister you like the least. However, the beauty of writing about the girls is that each of them have their own unique strengths and weaknesses. Just as we all do.

And then there is Pa Salt, the sisters’ enigmatic father, his character only seen through the eyes of his grieving daughters after he dies. Who was he? And why did he adopt his girls from all four corners of the earth..?

The Seven Sisters is a story about humanity: love, family, joy, loss, fear and pain. And above all, the one gift that is more important than any other, and has kept us humans alive throughout unbearable suffering: HOPE.

I hope you enjoy browsing through the extensive research I did to make the places and the characters come alive in the stories. 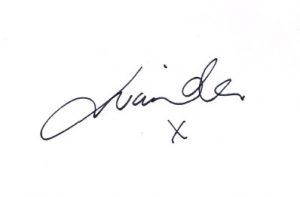 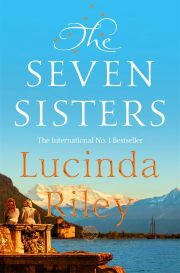 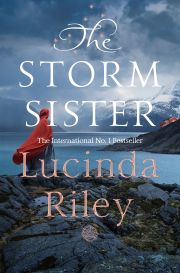 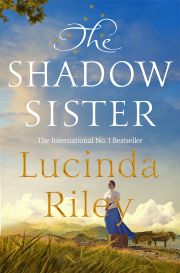 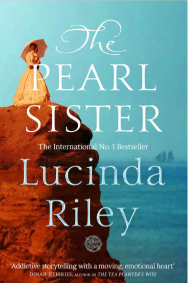 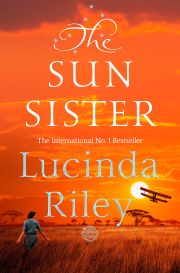 Background To The Series 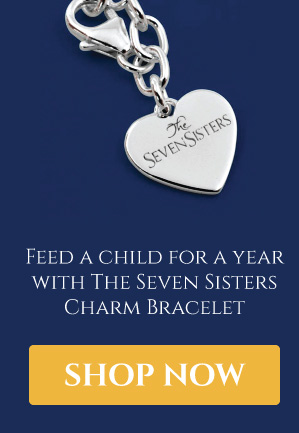