As I travelled through Australia during my research for CeCe’s story, one thing that made a deep impression on me was the Aboriginal people’s view of the world and their extraordinary connection to nature. 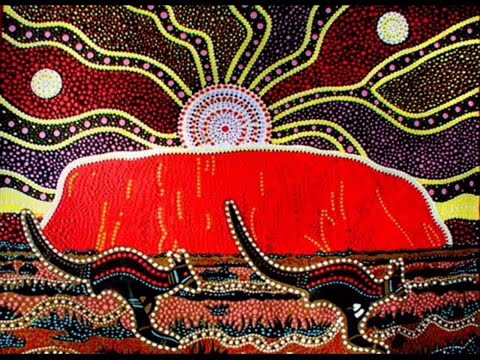 Aboriginal artwork of the Dreaming at Uluru near Alice Springs.

According to Aboriginal belief, all life as it is today is part of one vast network that can be traced back to the great spirit Ancestors of the Dreaming (sometimes known as the Dreamtime).

The Dreaming stories are passed on through songs, dances, ceremonies and storytelling, and this is how CeCe is told of their origins by her grandfather – an elder – in ‘The Pearl Sister’.

The Dreaming is the beginning of everything, the ‘time before time’. The Ancestor Beings (usually half-animal, half-human in appearance) emerged out of the earth, in darkness, onto a completely flat landscape. With them, the sun emerged and flooded everything in light, so the Ancestors could see where they travelled as they began to create all the rivers and mountains, trees, and valleys. Then they made all the people, animals and plants. They made Water, Air, Earth and Fire, and lastly, they made the Moon and the Stars.

Exhausted by their exertions, the Ancestors sank back into the earth to sleep. Some of their spirits returned to inhabit trees, caves, hills and other parts of the natural landscape, which in turn became sacred places.

Different Aboriginal language groups around Australia each have their own stories, sacred places and spiritual beliefs, but they are all connected through the Dreaming.

For over 50,000 years, Aboriginal people were the caretakers of the land, living in a symbiotic give and take with nature. Each group has their own initiation ceremonies in which thirteen-year-old boys and girls are taught the sacred songs and dances, and are also given responsibility over one creature or plant. In this way, every single living being was cherished and protected, and a chain of survival was built across this vast continent. 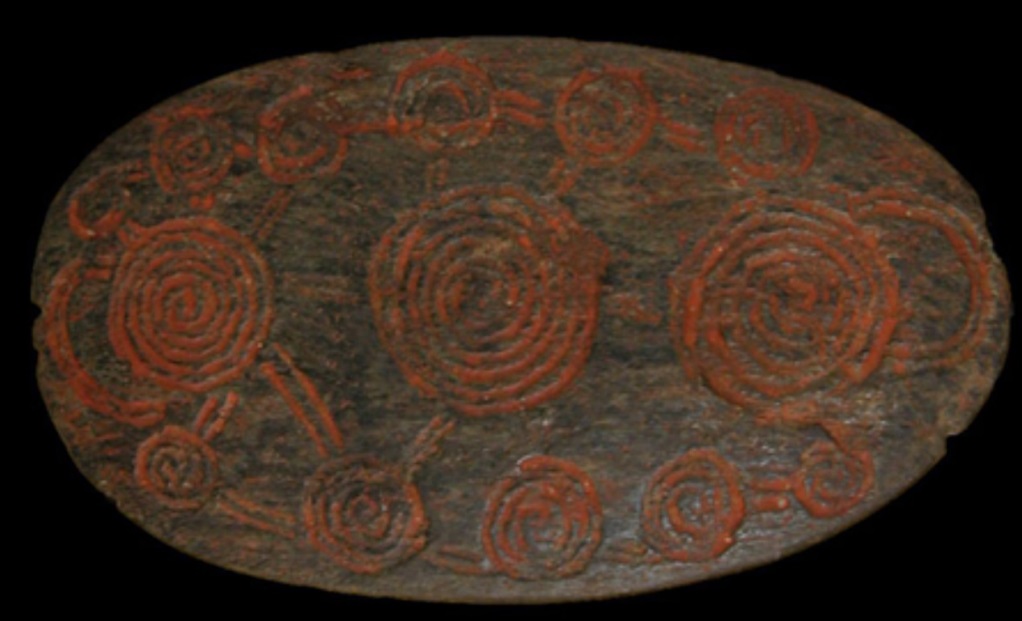 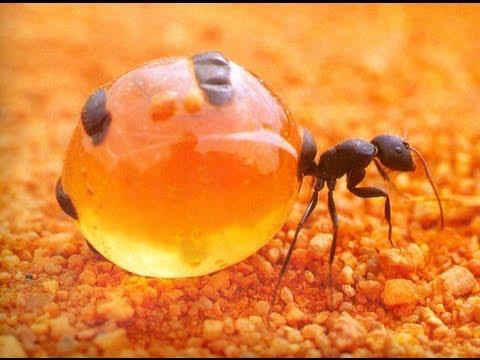 Boys who were initiated into manhood were given tjurunga stones – polished stone or wood objects that are engraved with a totem that symbolizes what you are meant to protect. ‘Tjurunga’ roughly translates to ‘hidden secret’.

Albert Namatjira, for example, was of the flying honey ant family, and in ‘The Pearl Sister’, CeCe’s ancestors too cared for these insects, which were not only a vital part of the Australian ecosystem, but were also a food source and had their own Dreaming traditions. 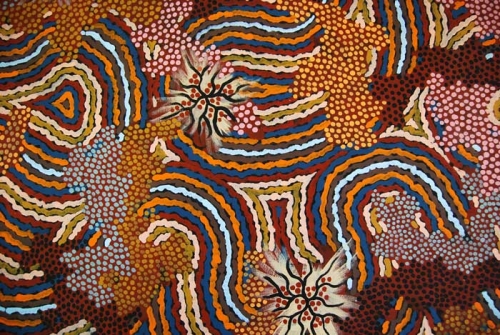 In The Pearl Sister, CeCe travels to Alice Springs and Hermannsburg in the Northern Territory, where she learns about the Arrernte people and their reverence of the Seven Sisters. When I went there myself, I was bowled over by images of the Seven Sisters that seemed to appear almost everywhere. Just like CeCe, I felt that I had arrived at the centre of this powerful global myth.

Real stories behind the book.