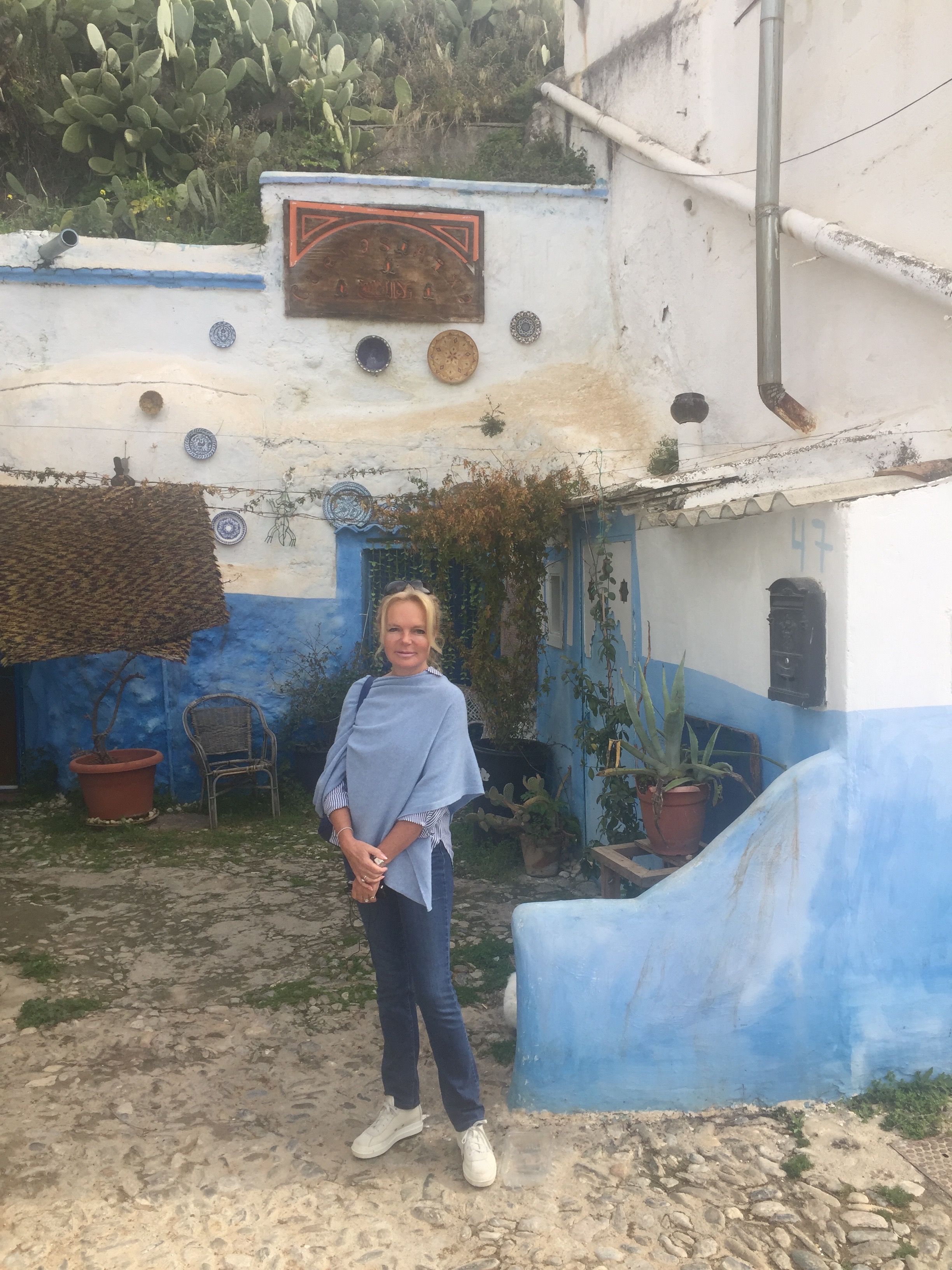 In The Moon Sister, my character Lucía is born in a cave in Sacromonte, the sacred mountain just outside the eastern city walls of Granada in Andalusia. Spanish gypsies, gitanos, first settled in the area in 1492, having emigrated through Europe from India.

One of the white-washed caves of Sacromonte.

Prejudice against gitanos began with Spain’s first anti-gypsy laws in the 15th century and it was the aim of the monarchs to grind down their culture and at various points in history gitanos were banned from speaking their own language or wearing their own traditional clothing. Even singing and dancing were prohibited.

Originally, it was the Arabs of Spain who discovered that the soft stone of Sacromonte was easy to carve into. They built the caves, which would later become homes to those expelled from the city of Granada: not only gitanos, but also Jews and Muslims.

From Sacromonte the poor gitanos could always see the great fortress and royal palace of Alhambra, the ultimate symbol of power and wealth. 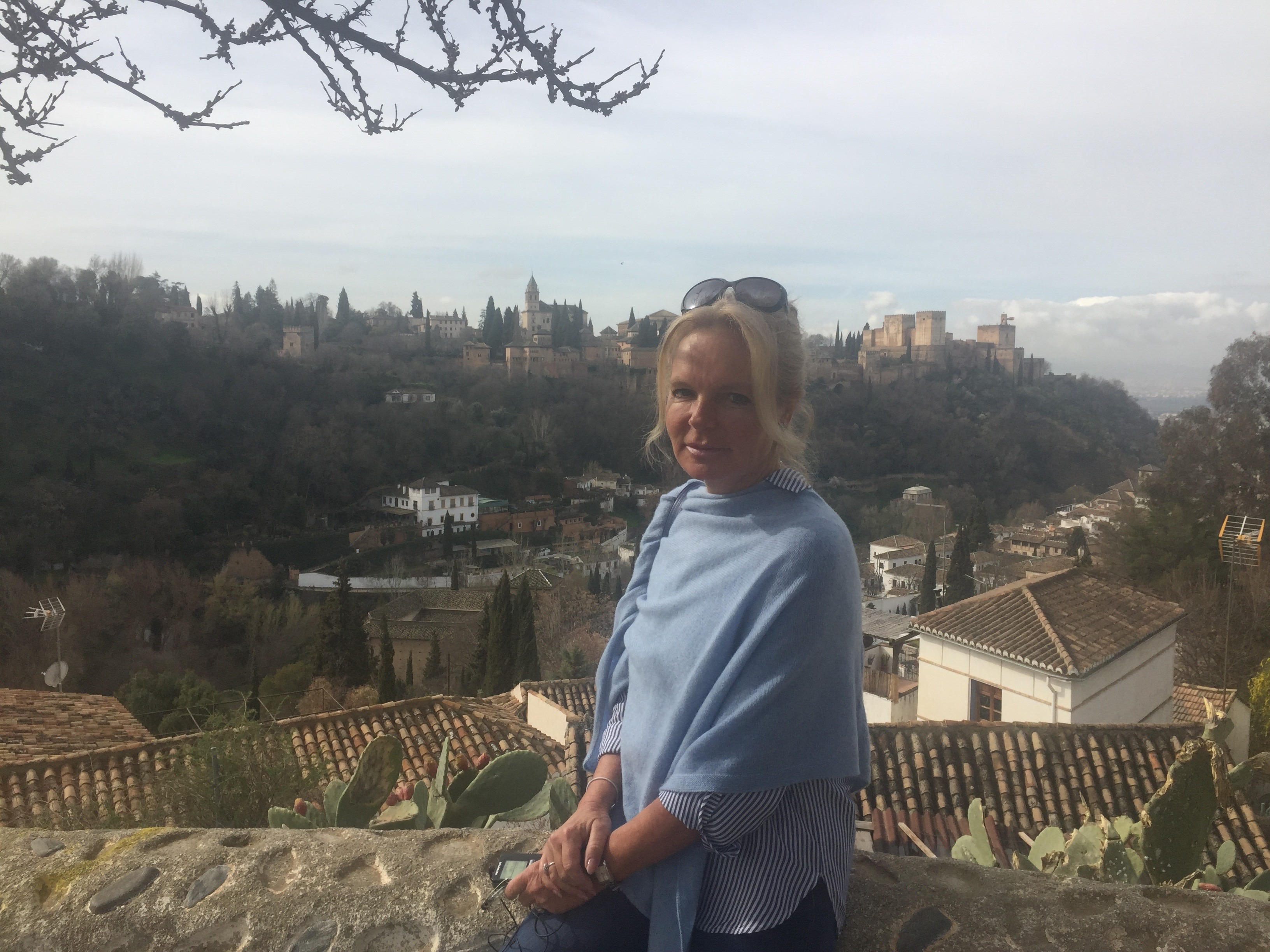 Sitting on a low stone wall, overlooking the Alhambra, just like Tiggy.

A gitano family outside their cave home. 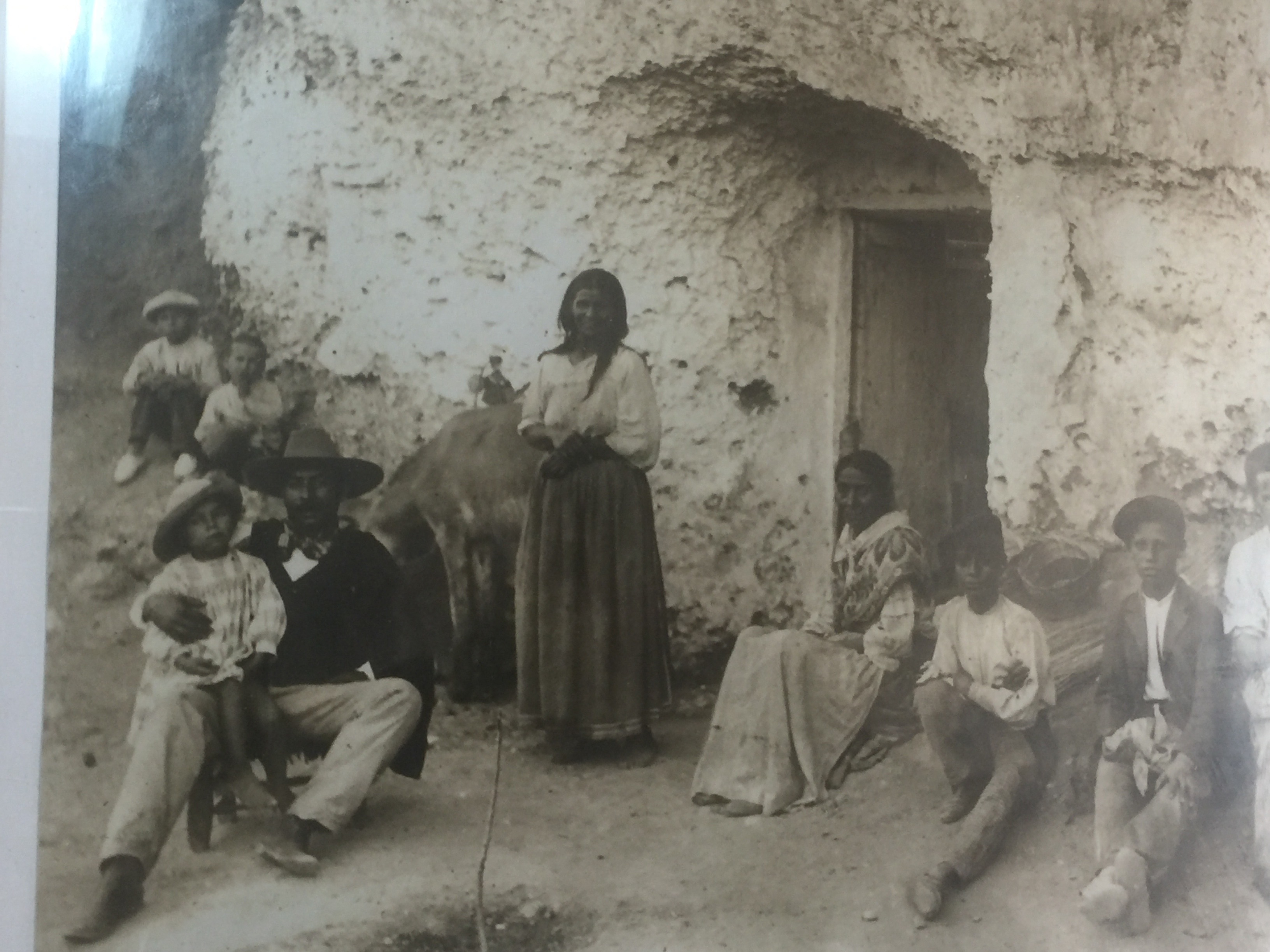 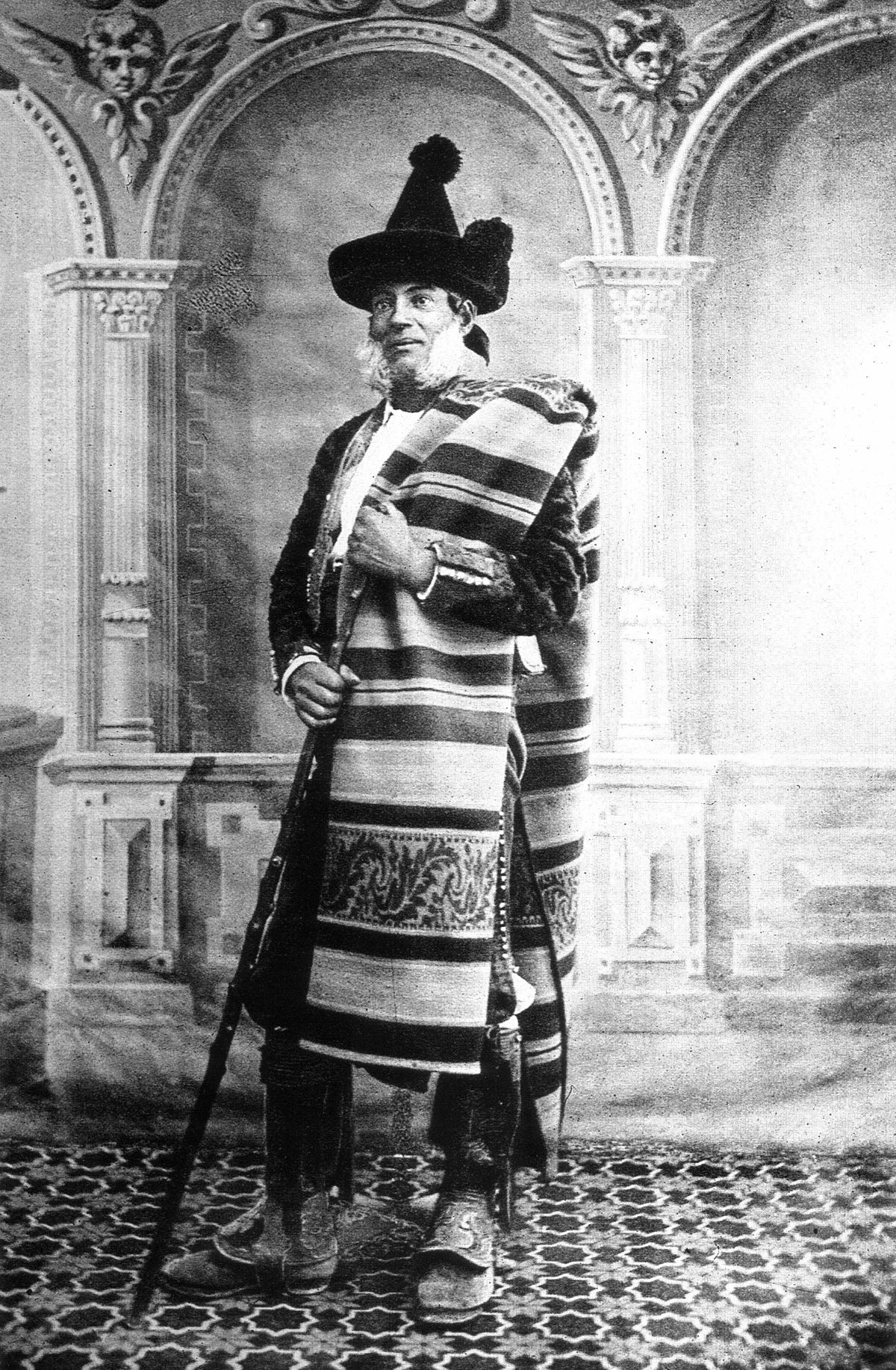 One of the most famous residents of Sacromonte was Chorrojumo, the self-styled ‘Gypsy King’ (1824-1906). Originally a blacksmith, he earned his name meaning ‘Jet of Smoke’ due to his fondness for smoking. He later made money for his family by posing for tourist pictures outside the Alhambra.

Most gitanos earned their living through crafts such as ironmongery, pottery, and basket weaving, or through performing flamenco for wealthy residents in the city centre, as Lucía’s character does in The Moon Sister.

Sacromonte was the heart of the gitano flamenco world. Large caves at the base of mountain housed fiestas, where gitano families from all over Spain would gather to dance and sing.

Spain’s Civil War in the 1930s devastated the gitano neighbourhood, with most families touched by the horrors of the prison camps and famines. Many flamenco artists fled Spain to the Americas and Western Europe.

By the 1960s, the neighbourhood had changed. Many gitano families had moved into the city, and it was now artists and intellectuals who were drawn to the caves for their romantic history.

Wandering through Sacromonte and having the chance to stay in a cave hotel was an unforgettable experience, and helped me feel closer to my characters in The Moon Sister.

Real Stories behind the Book